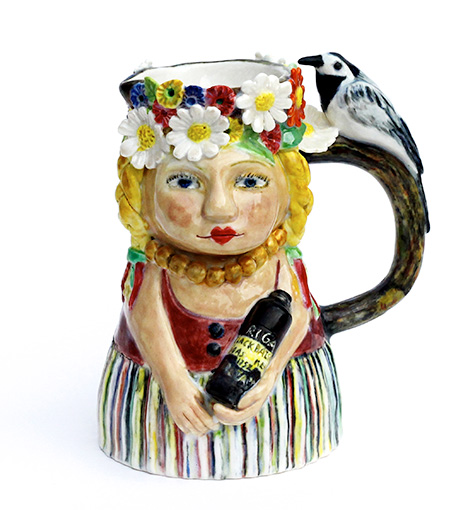 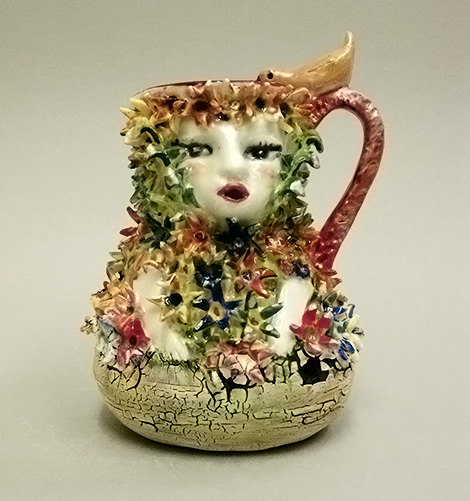 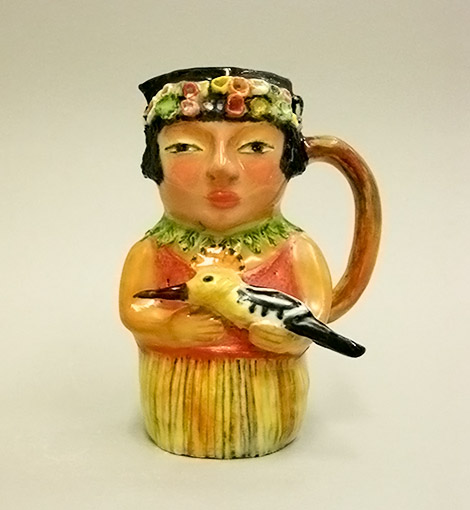 For these series, I have taken the popular eightieth and nineteen century original English Toby Jug form but updated the character appearance to reflect contemporary subcultures in urban Britain (especially as observed over the years in Hackney, East London, where I have been living since 1997).

The original Toby Jugs were an intriguing by-product of the growing potteries industry in Staffordshire; on the cusp between functional and ornamental, these large jugs initially took the form of a jolly and cheerful drinker, later on other characters from British society such as sailors and priests would also be represented. However, “the Toby jug has been dominated throughout its history by characters representing good humour and a pleasantly relaxed life style” (Graham McLaren, Toby and Character Jugs, Shire Publications, 2000.)