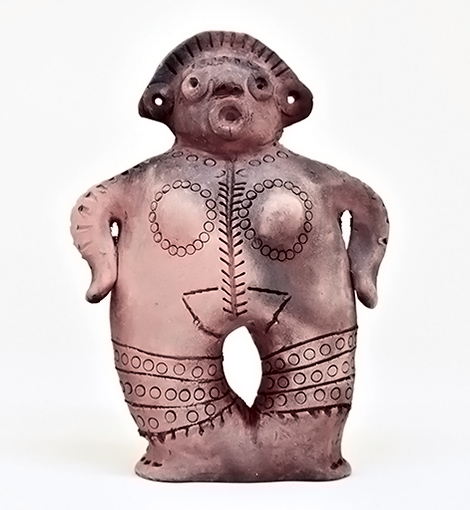 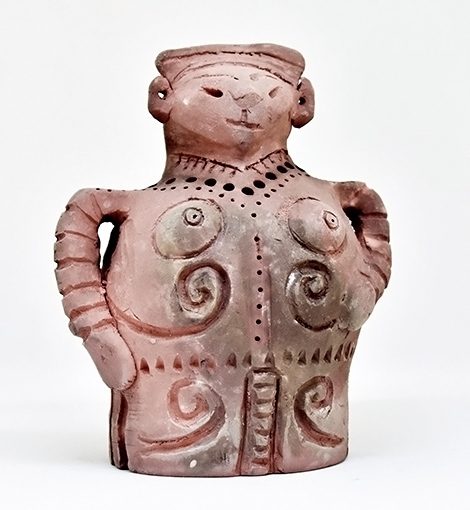 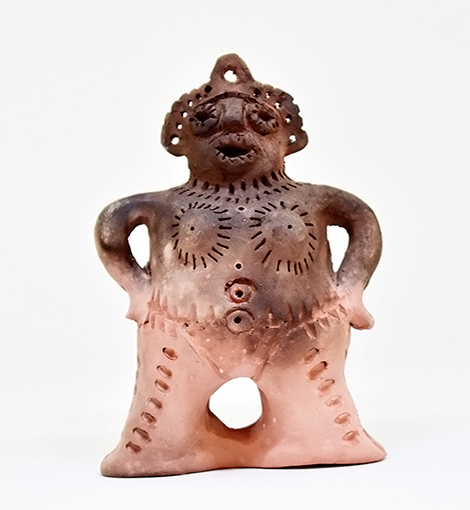 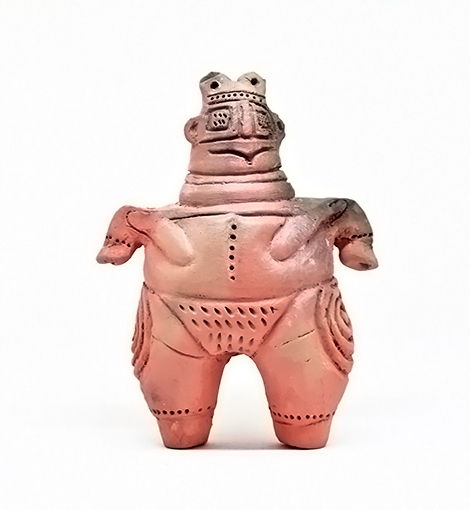 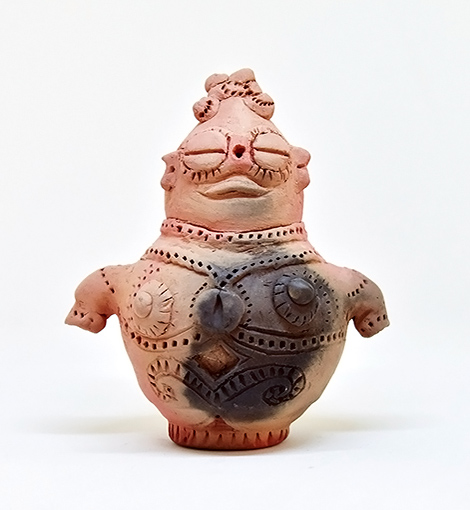 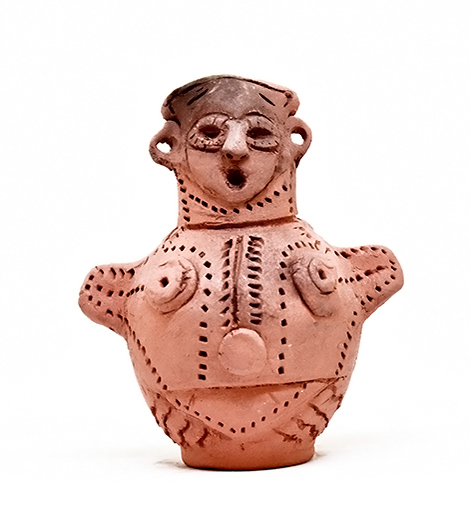 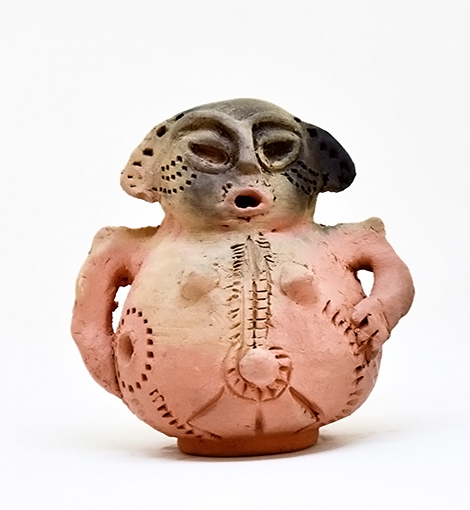 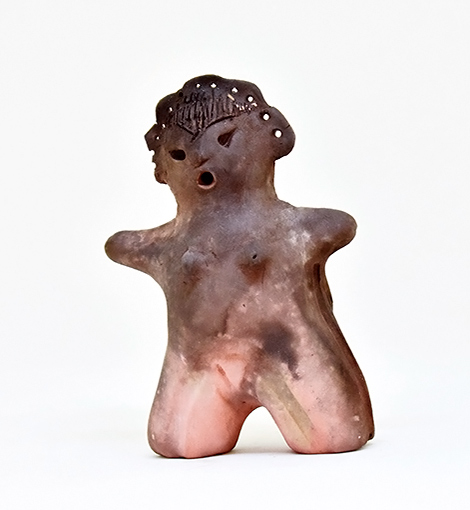 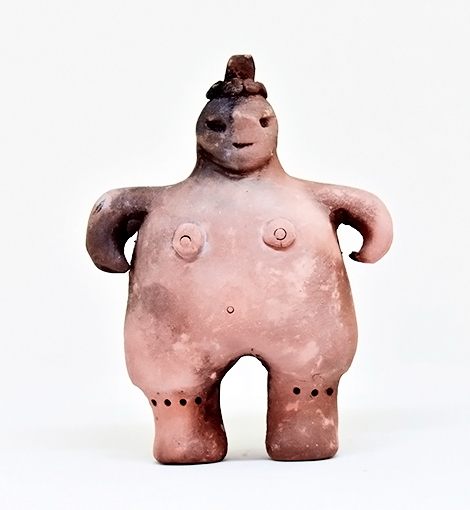 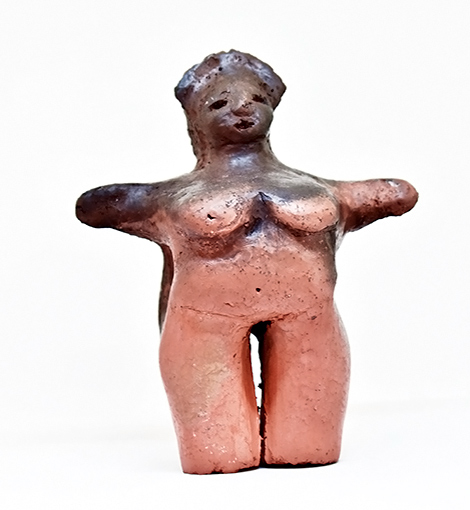 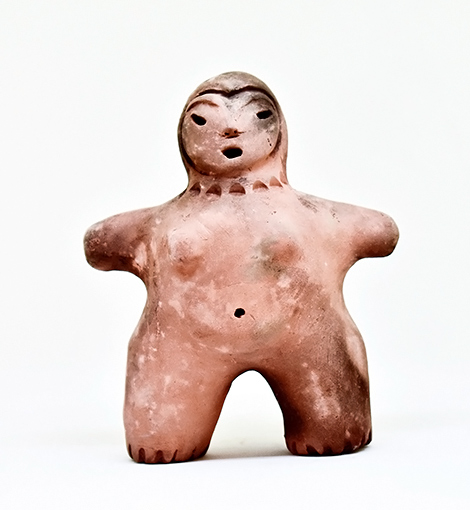 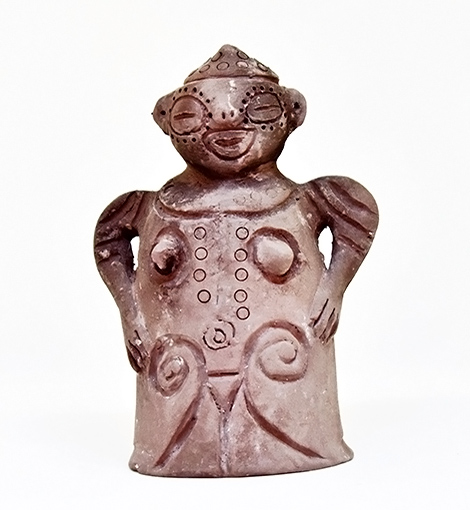 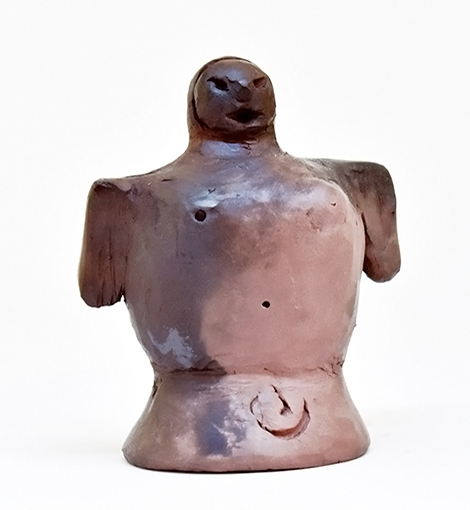 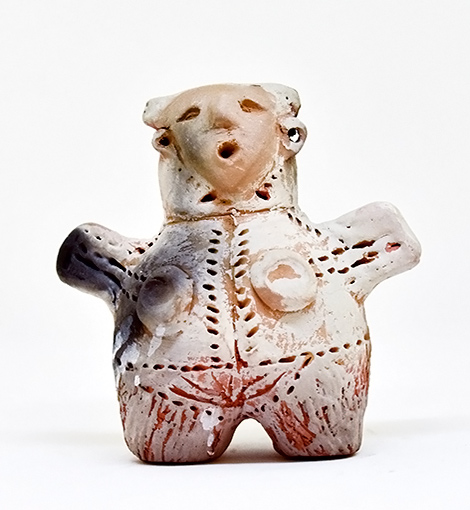 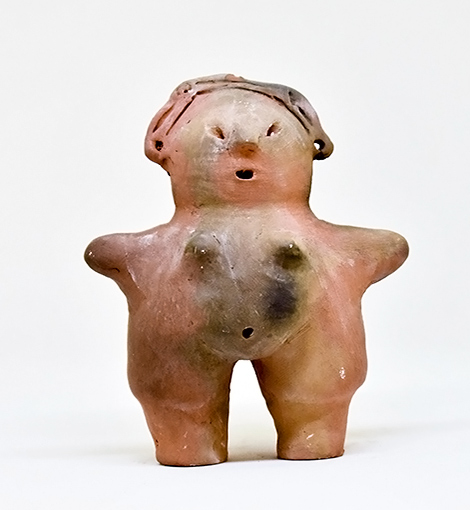 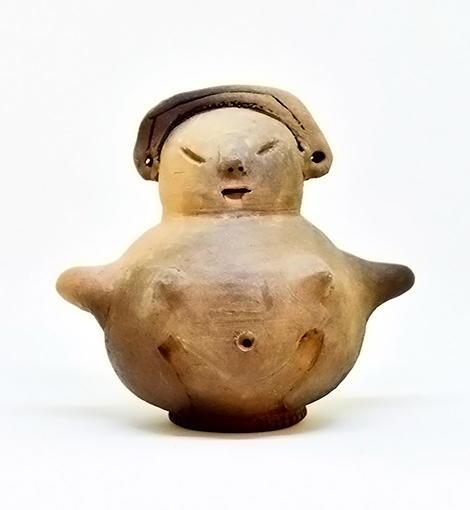 Rediscovering the Power of Dogū in Japan & Hackney

For a long time I’ve been fascinated by many of the prehistoric figures I discovered around the world, such as the Willendorf Venus; I especially learned to love the dogū (meaning clay figure) of the late Jōmon period of prehistoric Japan.

While I was in Japan doing a ceramics residency, “The dogū came back to me again, although my first encounter with them was at a major exhibition of Jōmon period dogū at The British Museum in 2009.

In the series “Rediscovering the Power of Dogū ” I explore the use of clay in its more primitive form, using ancient firing processes such as smoke firing to achieve specific combinations of natural colours, without the use of glazing materials.

In my creation of these pieces, the material qualities are intensified by the traces of the fire, utilising the elements of water, air and earth on the form of the clay, producing results whose earthy colours and patterns give a unique character, form and beauty to the pieces. 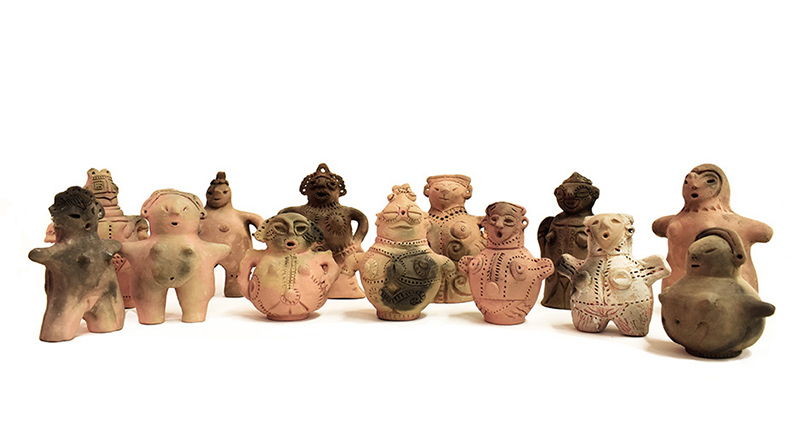