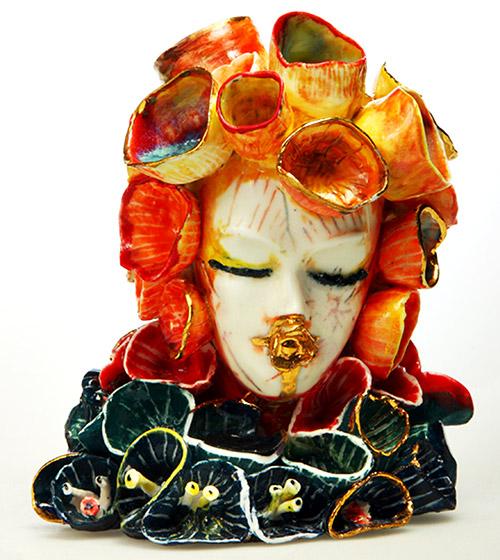 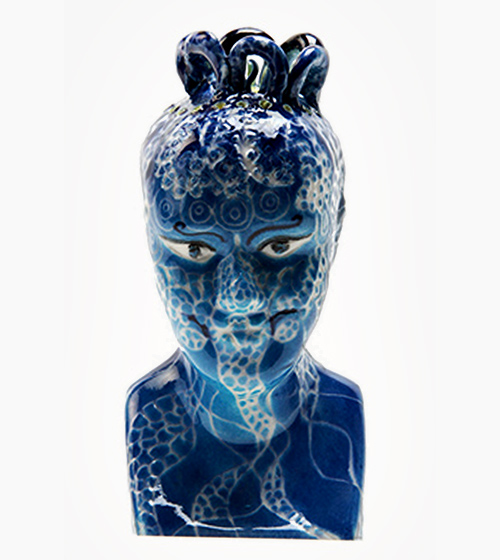 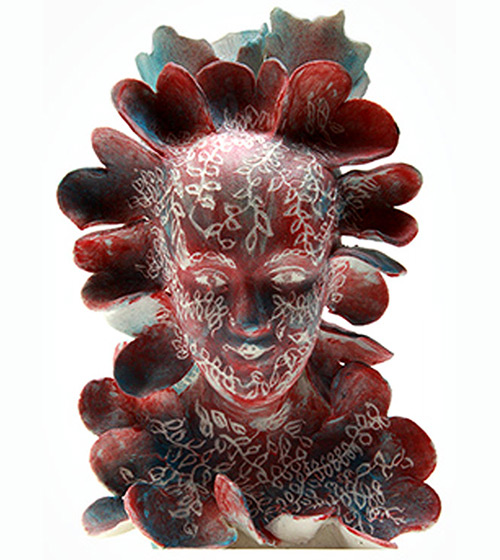 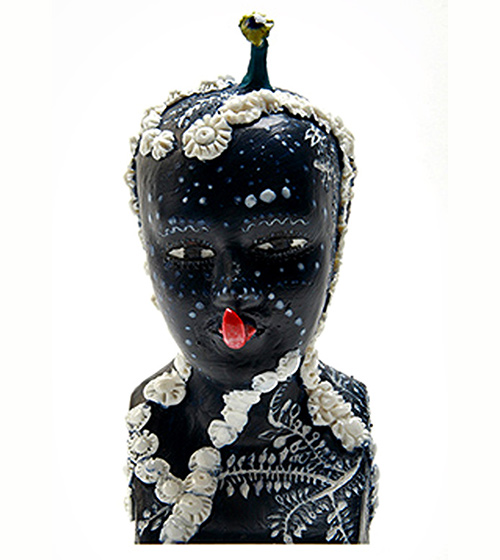 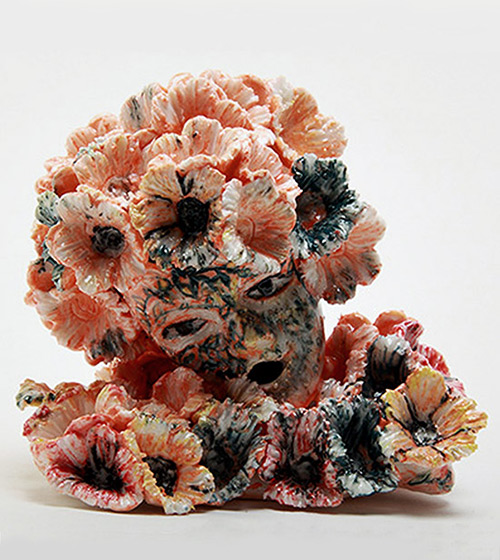 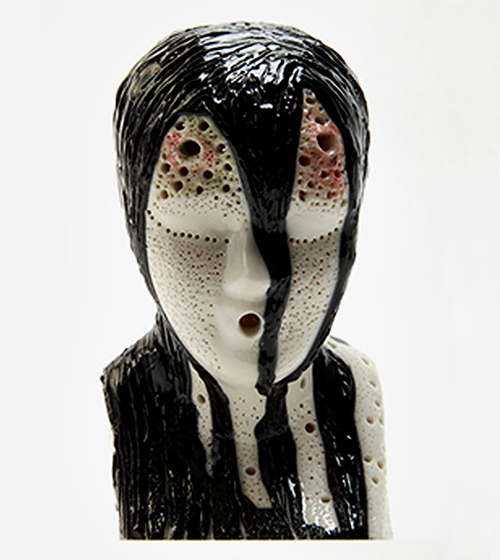 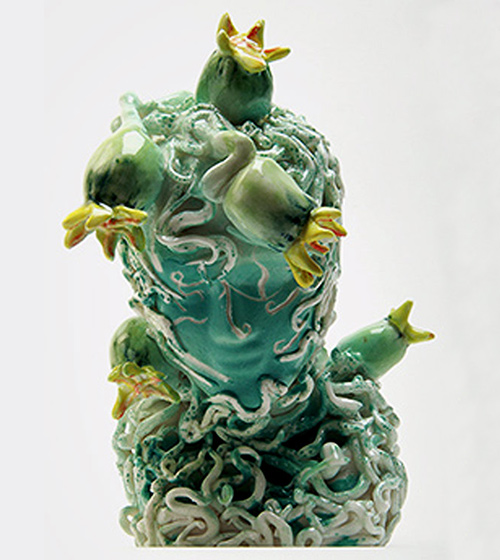 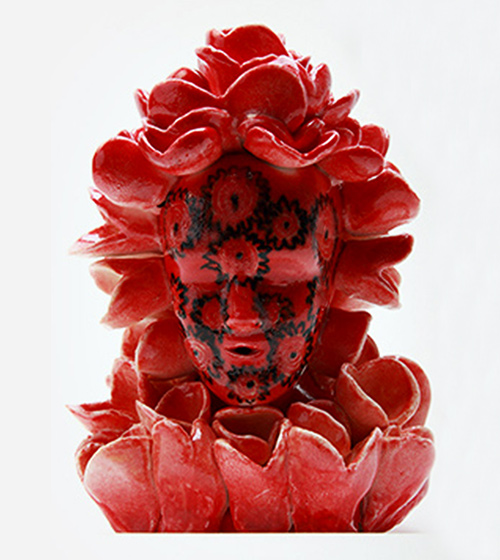 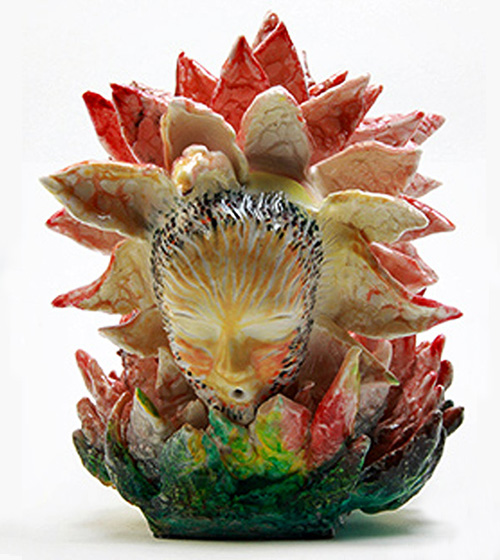 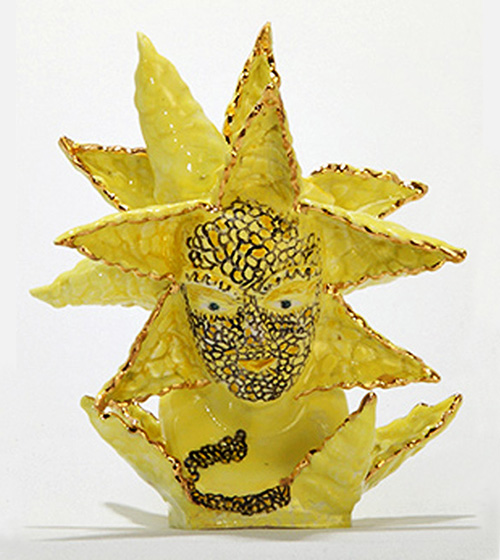 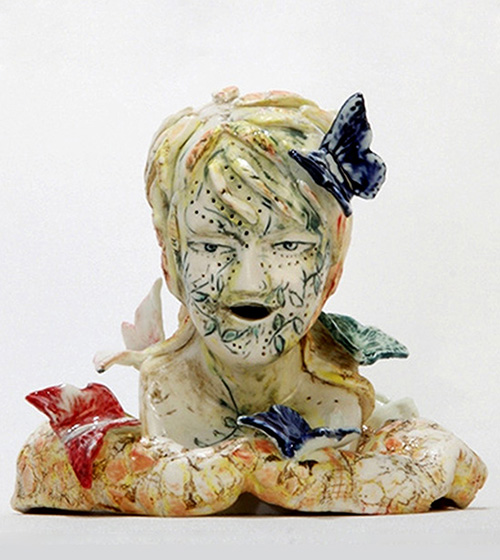 The intention was to evoke a ‘sense of wonder’, as in classic 1950’s and 1960’s Science Fiction, through these decorative sculptures of beings from fictional other worlds. This relationship was made more explicit in an accompanying series of short texts that have been playfully produced as a set of cards produced in the style of 1930’s cigarette cards or 1970’s Brooke Bond PG Tips cards. These texts attribute a fictional species name and brief description to each of the pieces in the series; for example, the ‘The culture of the Hydra is built around roots, growth, dreams and healing…’.

Despite their generally light-hearted and fantastical tone, the texts served to illuminate some of my primary concerns: their focus is on the way in which each ‘species’ is a fully integrated part of the natural environment that they are a part of. 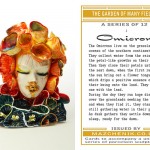 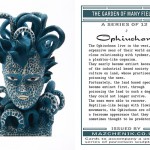 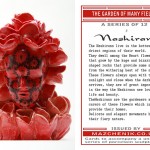 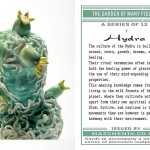 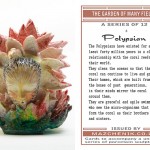 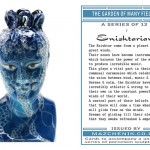 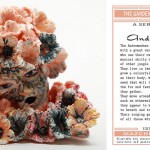 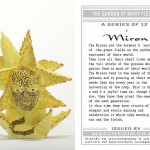 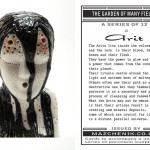 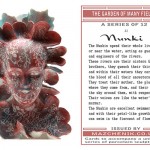 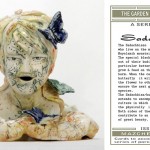